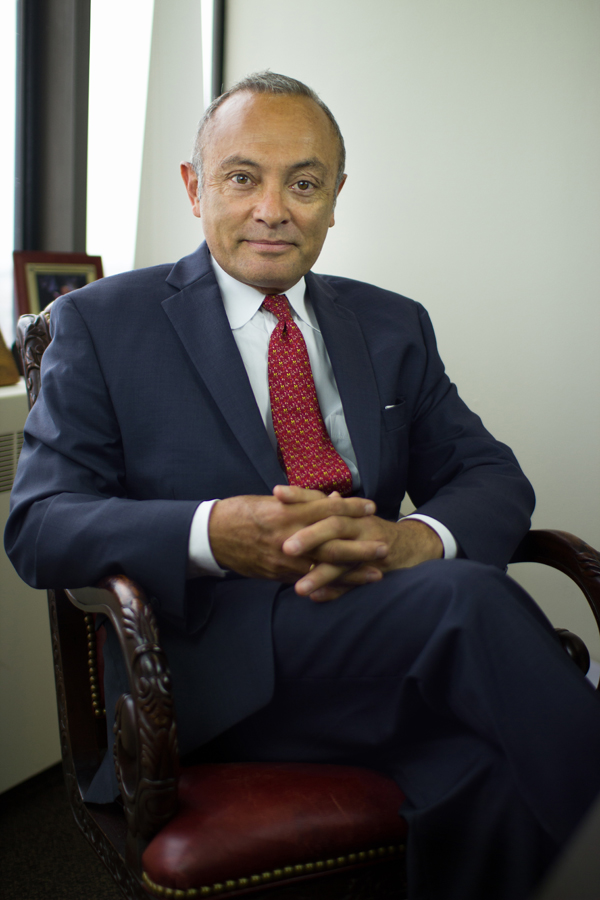 Fernando’s - Fernando Dubove has been practicing immigration law exclusively for over 19 years. Mr. Dubove’s attention to each individual client resulted in him being named the Best Immigration Attorney in Dallas by the Dallas Observer.

But the best indication of our client’s satisfaction is reflected in the fact that over 80% of our clients are referred by current and former clients. Mr. Dubove himself went through the immigration process. He and his family immigrated to the U.S. from Argentina.

In fact, Mr. Dubove first practiced immigration law in the same immigration court where he and his family were sworn in as United States Citizens. At the Law office of Fernando Dubove, when you schedule a consultation, you will speak to an attorney, not an assistant. After all, when you go to the Doctor’s office, it’s to see the Doctor, not the nurse.

Mr. Dubove is respected by the legal community. He is a regular speaker on immigration law at law conventions, and Continuing Legal Education conferences throughout the State of Texas, including the State Bar of Texas, the Texas Criminal Defense Lawyers Association, and the American Immigration Lawyers Association. Mr. Dubove’s articles on immigration law have been published in the Texas State Bar Journal and the Voice for the Defense.

He is regularly volunteer to instruct classes on immigration law at training conferences organized by the Catholic Legal Immigration Clinic.