Welcome to the Law Offices of Garcia & Dubove, P.C.

Welcome to the Law Offices of Garcia & Dubove, P.C., your direct connection to the courts, the community and your world. Our attorneys bridge gaps for our clients via personal injury, wrongful death, wrongful termination, criminal, family and other forms of litigation. We believe you have the right to top-quality legal representation, especially when facing insurance companies or major corporations.
Criminal Law

When you are arrested, we can represent you through the entire legal process. Unlike civil cases, we charge a flat retainer fee which varies on the type of criminal case and whether you wish to plea bargain or have a jury trial. Never speak to a law enforcement officer without having a lawyer present. Please call us immediately.

With Immigration Reform recently signed by Executive Order, The Law Offices of Garcia & Dubove, P.C. are ready to help you and your family with confidence and trust.

The field of civil rights is broad. In fact, it often overlaps other areas of the law. On the one hand, it might describe the case of a fifth grade school girl who seeks damages resulting from sexual molestation by her band director because the school district, despite knowing of previous similar behavior of the director, fails to stop it.

Our law firm is staged with attorneys throughout the state of Texas to represent you in most types of litigation. Our legal team will evaluate your needs for you, your family and your business.

If you want an attorney on your side who has won million dollar plus verdicts and multi-million dollar settlements for numerous clients then you're in the right place at the right time. Put 30 years of legal experience in civil personal injury litigation on your side. Our team knows how to fight for your rights and justice. 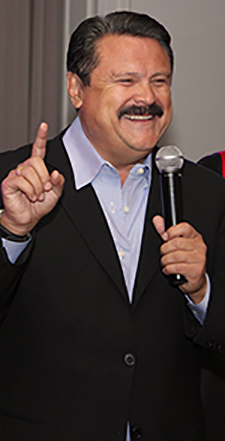 The Law Offices of Garcia & Dubove, P.C. have been in practice for 30 years in Texas. Starting first in Dallas, our firm now has offices throughout the State of Texas servicing all areas of the Law.

Washington, DC – On November 20 and 21, 2014, President Obama announced his “immigration accountability executive action,” which includes a series of measures that are first steps toward common-sense reforms to an outdated immigration system. The series of executive actions presented by the administration range from new temporary immigration protections for many unauthorized parents of U.S. citizens and lawful permanent residents to highly technical regulatory proposals to fix outdated visa provisions.

How We Can Help You: 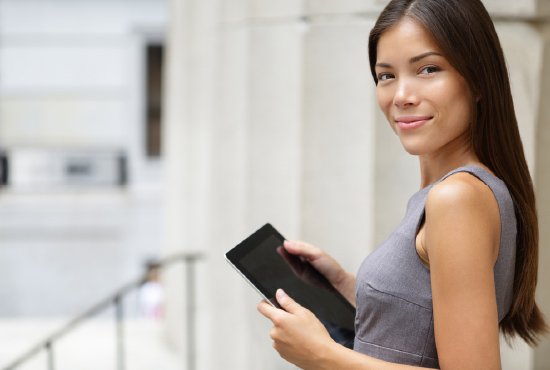 Contact our office today. In these kinds of cases time is typically not on your side, so take action now to get the help you need.